Formed by Coldplay fans, for Coldplay fans, Coldplace are a tribute band whose quality and experience on the tribute scene are second to none. In 7 years the band have over 300 gigs under their belts across the length and breadth of the UK and abroad in 16 different countries including the Netherlands, Malta, Dominican Republic, Romania, Germany, Belgium, Russia and Turkey. An experienced tribute act, they are firmly established on the tribute scene both home and abroad and know what is expected from a live tribute show. Their reputation is rapidly spreading across the globe as being the best and most authentic tribute to Coldplay, with mentions on Sky News, BBC Radio One, BBC Radio Two and many local radio stations in the countries they have visited. They have even had an appearance on Channel 5′s Gadget Show when the presenter Ortis Deeley joined them live on stage to play guitar on Yellow.

Formed in 2003, right from the start Coldplace had an unnerving likeness to the real thing, especially in front man Shane Crofts who’s look, sound and even on stage mannerisms and charisma bears an uncanny resemblance to the great Chris Martin himself. Thanks to this incredible accuracy, the musicianship, dedication and passion for Coldplay’s music, the band were quickly on the tribute circuit in the UK and over the years have had some amazing experiences. Highlights include performing on the main stage at The Mathew Street Festival to an estimated crowd of 30,000, two visits to the Caribbean, a performance on the main stage at BosPop – one of the Netherland’s largest tribute festivals – and numerous performances in Malta, including a support slot for Sir Bob Geldof. The Bospop show was probably the highlight of the band’s career to date with a performance on the main stage to over 20,000 people followed by performances from KT Tunstall, Ringo Starr, Roxette and Anouk. They have also had the great privilege of performing for England’s rugby World Cup winning squad as part of Will Greenwood’s testimonial, a fabulous night hosted by Sir Trevor Macdonald.

The band are firmly estbalished in many of the country’s top tribute venues with repeat bookings and they regularly tour abroad in Ireland, Netherlands, Belgium, Turkey and the Isle Of Man. One of the many great aspects of Coldplay’s music is it’s wide reach, resulting in Coldplace playing a wide variety of gigs, from pubs and clubs, music venues and festivals to birthday parties and weddings. Their aim, as a tribute to one of the world’s biggest bands, is to capture the feeling of a live Coldplay performance, the music, the visuals, the energy and the atmosphere. This had lead to some amazing comments from people who have seen our show such as “Close your eyes and you’ll think it was Coldplay”, “Fix You brought a tear to my eye” and “Wow – they are brilliant. Absolutely faultless performance – really powerful.” The highest compliment they get paid is when somebody who never liked Coldplay has changed their minds after seeing Coldplace perform and vowed to go and buy their albums. Comments like this make the band truly feel their job is done and all the years of perfecting their show has paid off. 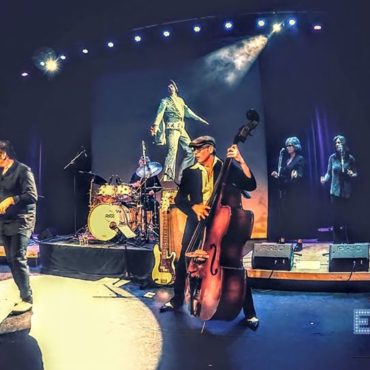 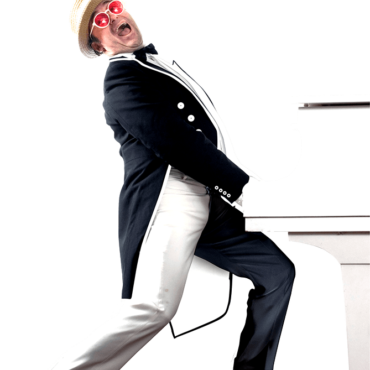