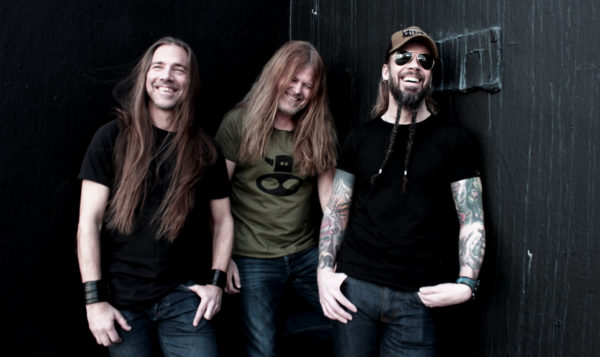 Freak Kitchen is a rock band from Gothenburg, Sweden, formed in 1992. They have released nine studio albums and toured around the world. Guitarist/singer and founding member Mattias “IA” Eklundh is renowned as an innovative and unique guitar virtuoso, and he also has a successful solo career on the side.

Freak Kitchen’s style of music is an original, yet identifiable mixture of heavy metal, progressive avant-garde and Indian carnatic influences, paired with catchy songwriting, baffling rhythm structures and adventurous tonalities that escape genre labelling. Having established a passionate, loyal and ever-growing fan base, the band is steadily touring all corners of the world, lighting up the crowds at small clubs as well as vast festival venues.