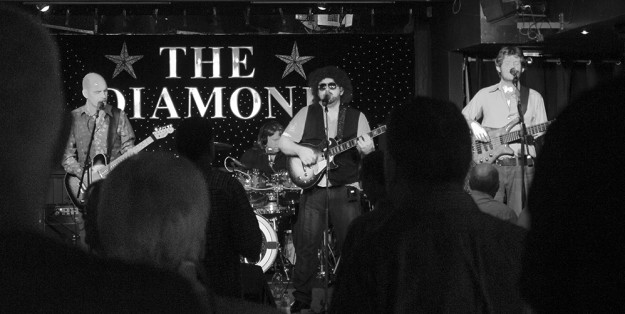 The Explosive Light Orchestra-Performed by Symphonika reproduce the exciting works of ELO live.  Receiving praise and accolades from public and press alike.

Jeff Lynne’s Electric Light Orchestra were one of the bands at the forefront of the British Rock Explosion born out of the 1970’s, extremely popular around the planet, writing 39 top 20 singles and culminating in over 50 million record sales worldwide. ELO were as big as the Beatles or Queen, they were simply astonishing, thanks to the writing of Jeff Lynne.

The Explosive Light Orchestra perform the tribute show to packed theaters and live music venues around the globe. The band are made up of experienced touring musicians who have all had experience playing for touring theatre companies as well as TV and Radio appearances worldwide.