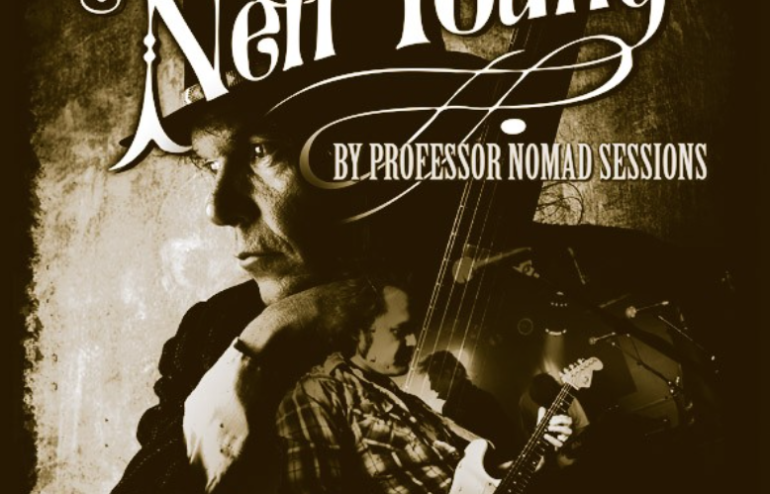 The Professor Nomad sessions consist out of shows of Dutch Top Musicians & celebrities who bring a tribute to various Music legends. These musicians are brought together by bandleader Bartel Bartels, aka Professor Nomad.

Bartels, together with his fellow musicians, is already touring the country for some time. In various line ups they bring an homage to the greats of Pop music.

Bartel is the initiator and the constant factor at all shows. For every different tribute he will bring along a well-known and respected Dutch artist, who will step into the shoes of the celebrity.

The first session that is presented by TIRR MUSIC AGENCY is:

As of January the first round of shows along 10 of the greatest pop venues throughout the Netherlands will start, Bartel together with some surprising fellow musicians, who this time will do a tribute to Neil Young

They will bring a firm Neil Young set with characteristic screaming and howling guitars and next to Henk Koorn ( who will be in the role of Neil Young) also Ben and Bartel will do some lead vocals, and watch their 3 vocal choirs… brilliant ! 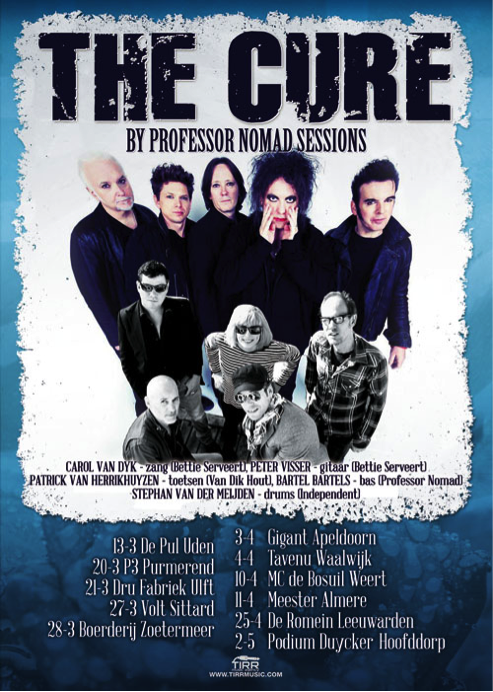 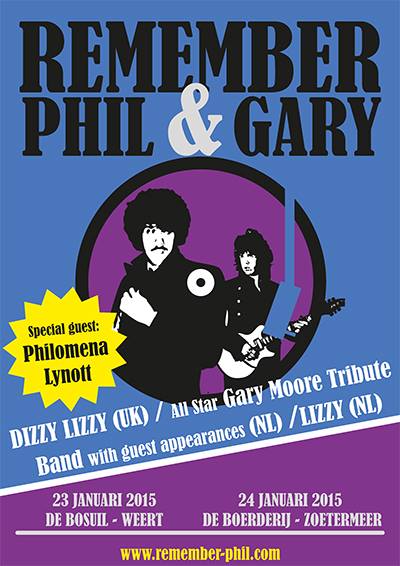 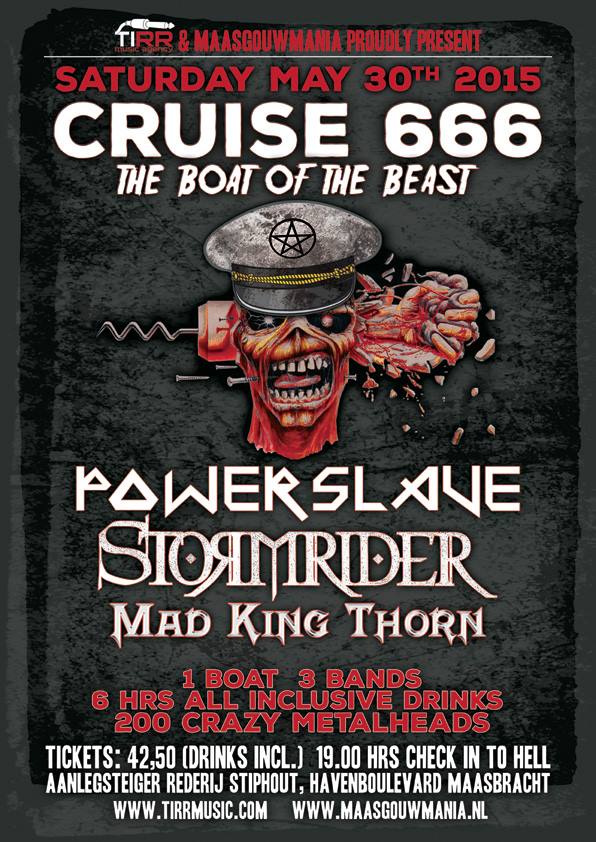